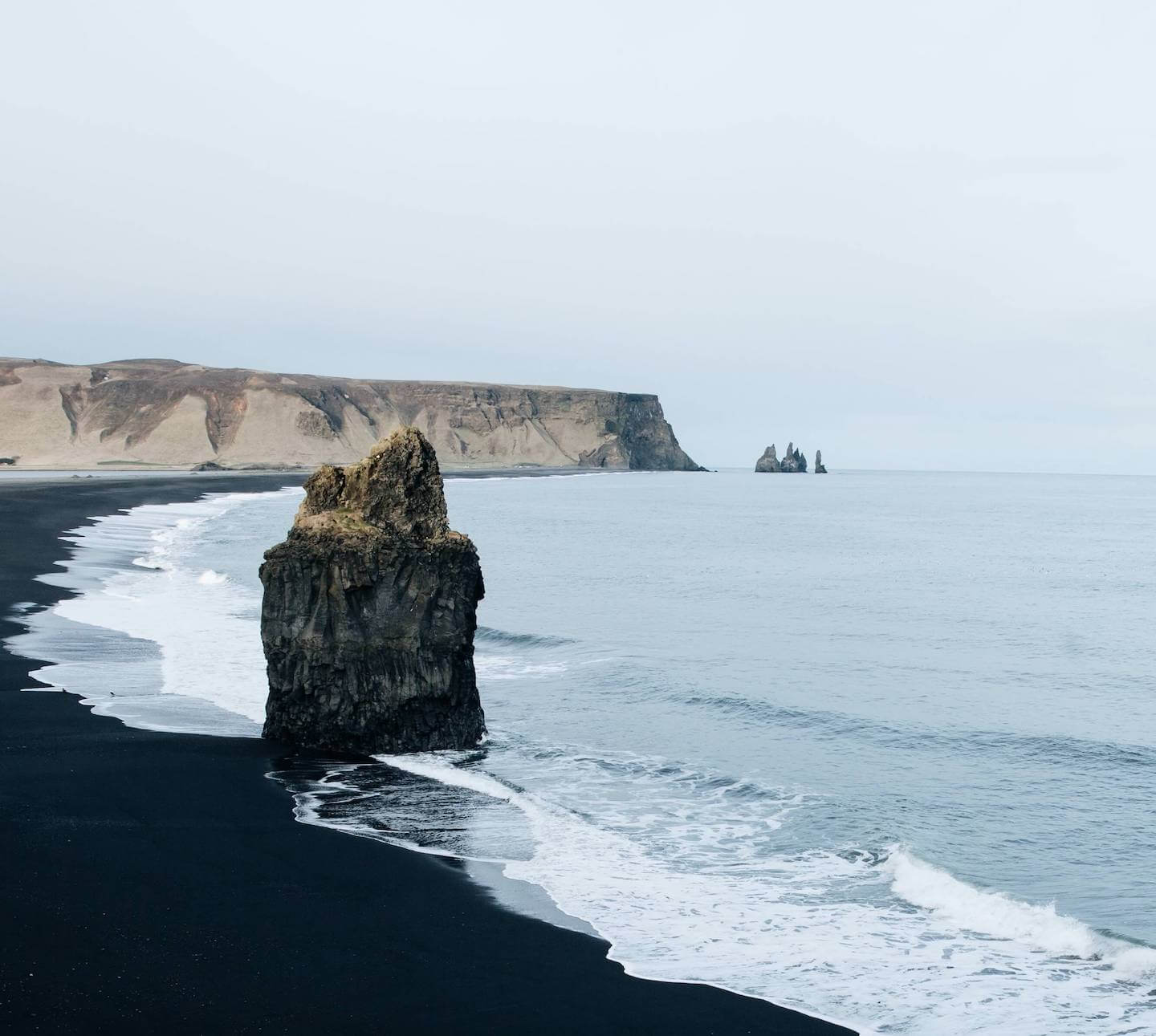 "Having a learning-centric and generative culture paved the way us to leverage software that become our competitive advantage." 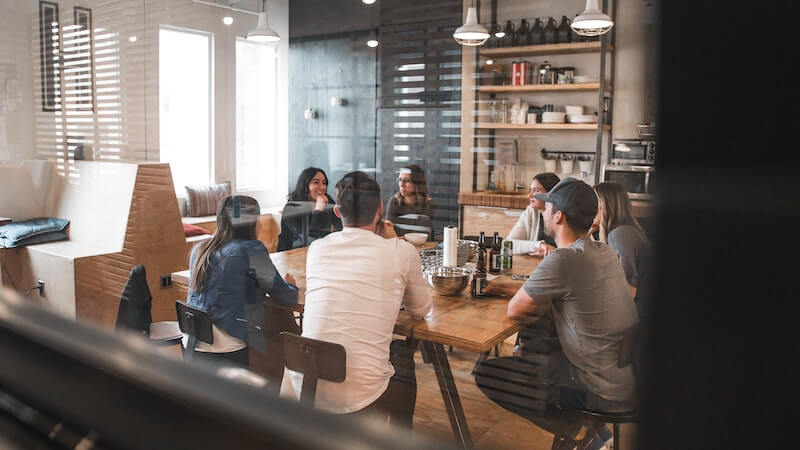 I wrote my first line of professional software back in 2003. The company I worked for wasn't particularly adept at writing quality software, and by extension neither was I. If our applications worked, it was good enough to ship. In hindsight, that was a pretty terrible attitude to take, and it led to a lot of late nights spent debugging outages. I didn't like the work I was doing, and I wasn't motivated to improve anymore.

It wasn't until later in my career that I'd find a company that treated writing software as a craft. Having a learning-centric and generative culture paved the way us to leverage software that become our competitive advantage. Too often, organizations have software systems that grow into a liability that weighs them down.

The difference between the two companies I referenced was ultimately came down to culture. That's why I and my co-founder started Pragmint. It's our mission to help other organizations intentionally create a culture that fosters fast and reliable software delivery. If you asked me earlier in my career if it was possible to steer a culture, I might've said no because I wouldn't have known where to start. Culture felt like an amorphous outcome of hiring the right people.

Culture is a set of behaviors exhibited by a group of people. If you make it clear what behaviors are desired and you consistently work towards reinforcing those, you can find yourself in the driver's seat instead of the passenger's as your organization's culture continuously evolves.

You aren't likely to change a culture by simply starting a book club and encouraging your teams to do give tech talks every now and again. Those activities, while immensely valuable, in isolation often fizzle out after a while or don't have the desired level of impact. I know because this was the approach I would take before I knew any better. No matter how enthusiastic I was, I couldn't get large groups of developers to make meaningful changes with that approach.

Eventually I started experimenting with other methods of sharing those lessons, sometimes going so far as to write software alongside teams. It turns out that there is a LOT of tacit knowledge hidden underneath the surface that's responsible for success in real world situations. That tacit knowledge isn't easily articulated. Not all people are at the same level of knowledge or willingness to experiment with new ideas. Thus, some formats of teaching (workshops, blog posts, etc) work fine, when others need more hands-on mentoring (pair programming, embedded coaching, etc). 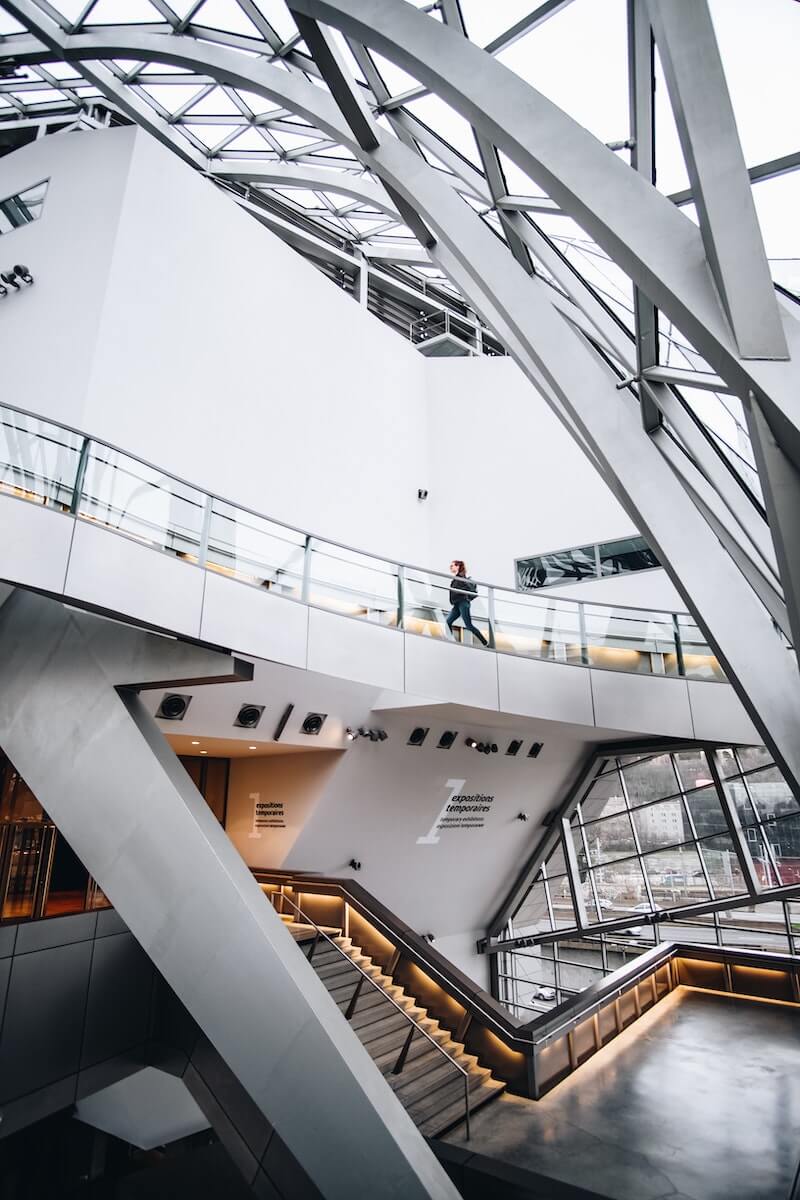 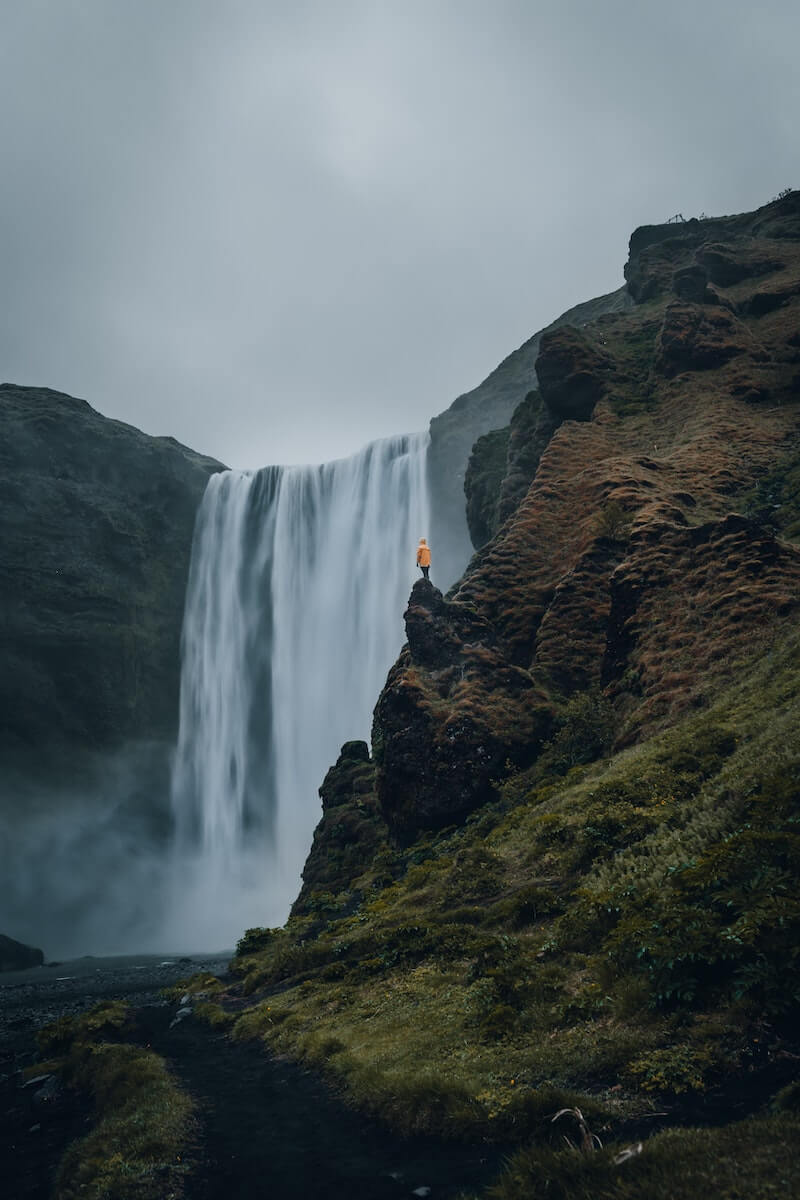 While touring Iceland with my wife Julie, I shared what had been working and hadn't been working to get people to improve their practices. Julie's career up to that point had largely been running multi-million dollar restaurants that had hundreds of employees and a never ending list of people problems that needed solving. It seemed that a lot of the patterns I observed had corollary situations in the food industry. As the two of us shared our experiences, we came up with a simple process to get teams delivering quality software with a consistent approach. It was then that we decided to start a new company so we could share our process with the world and impact organizations for the better.

As we were driving around, we were trying to come up with a name for the company. We noticed that many of the waterfall names in Iceland ended in “foss”, which literally means waterfall. This literal naming structure seemed useful and ultimately led us to the name Pragmint. “Prag” for pragmatic and “mint” for fresh. Fresh ideas, pragmatically applied.

At Pragmint, we're on a mission to help organizations reach their full potential through building cultures that foster fast and reliable software delivery. We hope our story inspires others to invest in their teams so they can make the world a better place.